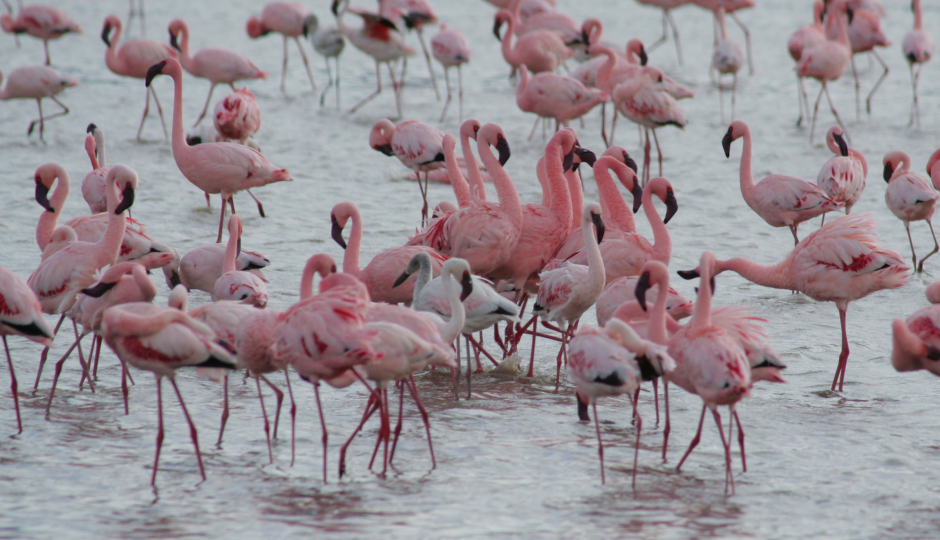 Tanzania is the best places in the world for birdwatching. It's not unusual for birdwatchers to see 500 or more species in one trip during a special birding trip.

Juhudi Expedition Ltd has professional and experienced bird guides who will be able to identify to you every bird you see. They also know where you should go at what time to watch what. Our guide will guide you to track birds, leaving you amazed with the diversity of birds that Tanzania have to offer. You will surprise that our guides will identify birds by naked eyes far where your eyes may not be able to identify without binoculars. We can arrange varieties of itineraries to meet your travel plans.

The best way is to do one of our special birding trips. It is also possible to design your own birding trip with us
Bird watching Destination in Tanzania

Arusha National Park :
Flamingos are common at Momella Lakes, though the bird life on these lakes vary seasonally. From October to April the lakes are populated by the water fowls from Europe, and the rest of the year the residents birds grebes, pochards, eagles and geese dominate the lakes. you will even get opportunity to see the Martial Eagle during evening

Lake Manyara National Park :
Has over 300 species of birds have been recorded within the park. Some of the species include Eurasian migrant birds, raptors, acacia associated birds, and three species of bird which are endemic to Tanzania, the ashy stirling, rufous-tailed weaver and black-collared lovebird.

Lake Manyara National Park and Lake Natron also offer great opportunities of Flamingo watching as they gather on the lake shore in flocks of ten thousands or even several hundred thousand's. Lake Natron is the flamingoes breeding ground and Lake Manyara, Nakuru in Kenya their feeding ground.

Tarangire National Park :
Tarangire is one of the greatly diversified wildlife national parks in the whole of East Africa where you can enjoy bird watching. The park specifically offers rewarding sights of raptors and also visitors who do not have the interest of watching birds will be stunned by the overwhelming numbers of birds especially the striking ‘air predators’. Some of the commonly seen Raptors in the park are: the martial eagles, bateleur eagles, long-crested eagles, spotted eagle owls, fish eagle as well as the tawny eagles.

Ngorongoro Conservation area :
Owing to its Soda Lakes, the crater provides a breeding ground for flamingos, crown cranes and other water birds as waders, ducks and herons. It is also a good place to see striking ground bird such as Kori bustard, which is regarded as the world's heaviest flying bird. You are more likely to see ostrich here, as well as migrant storks during the rainy season than any other time. Birds of prey commonly seen in Ngorongoro are the augur buzzard and the floppish long crested eagle. Other small birds have been recorded here. 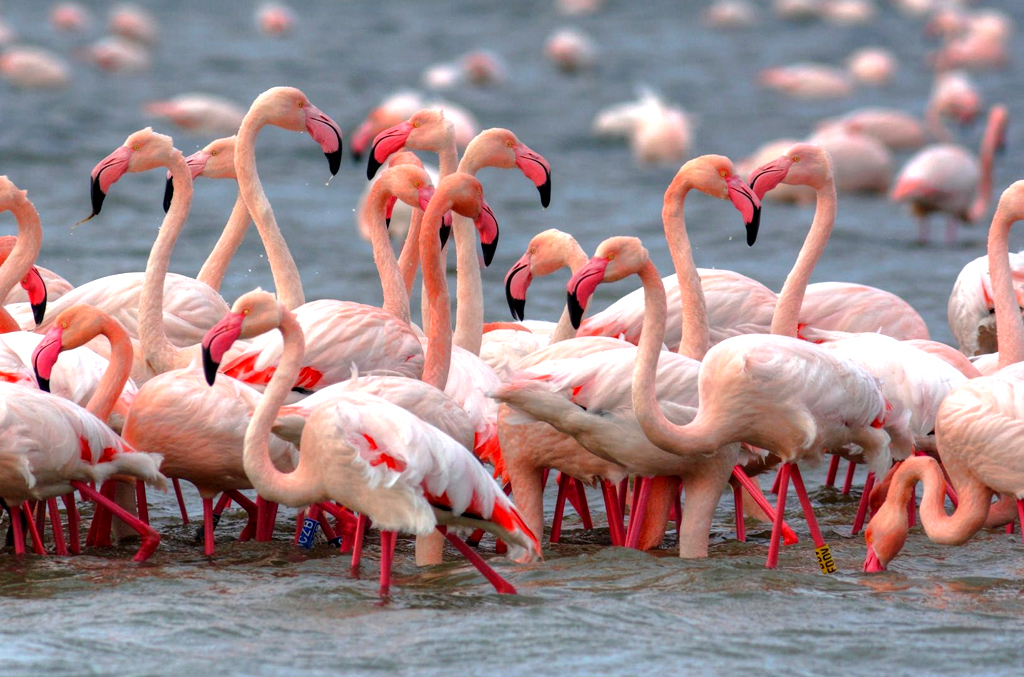 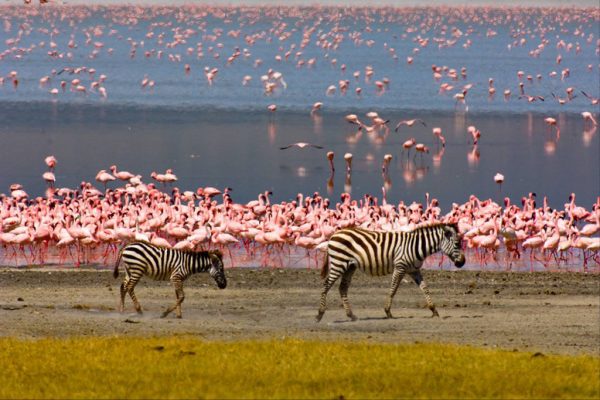 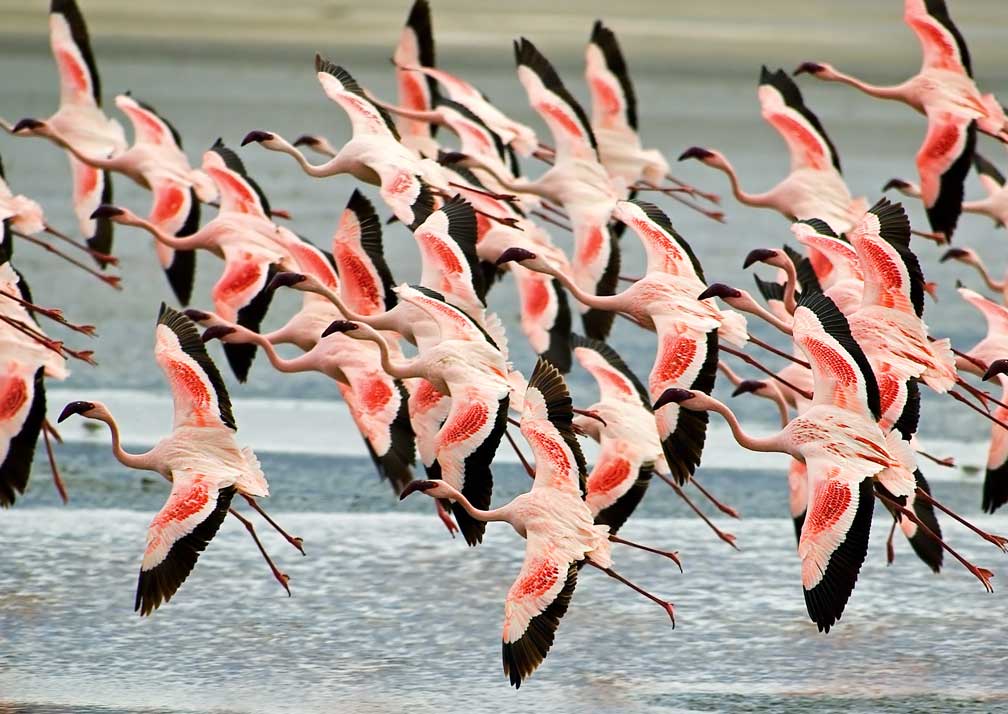